"The Museum of Modern Art presents a major exhibition of the sculpture of the acclaimed American artist Martin Puryear (b. 1941). The retrospective will feature approximately forty-five sculptures, following the development of Puryear's artistic career over the last thirty years, from his first solo museum show in 1977 to the present day. Puryear began his career in the 1970s alongside other members of the Post-Minimalist generation. Working primarily in wood, he has maintained an unwavering commitment to manual skill and traditional building methods. His sculptures are rich with psychological and intellectual references, examining issues of identity, culture, and history. The exhibition will be accompanied by a publication illustrating all works in the exhibition, with additional reference illustrations of the artist's works and other comparative material."
MoMa. Martin Puryear. November 4, 2007–January 14, 2008. 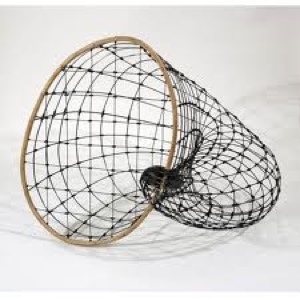 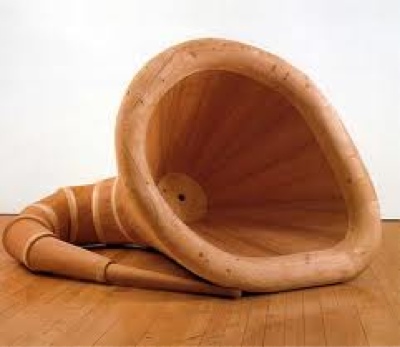 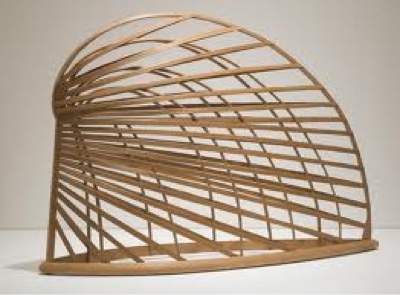 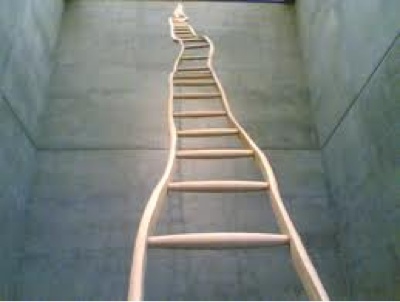 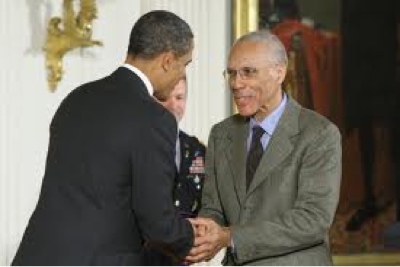 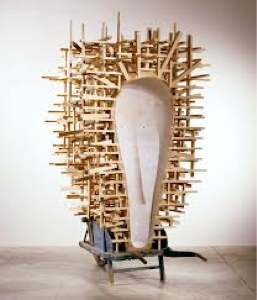 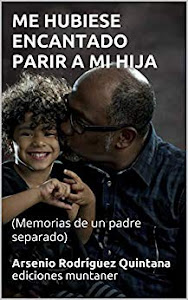